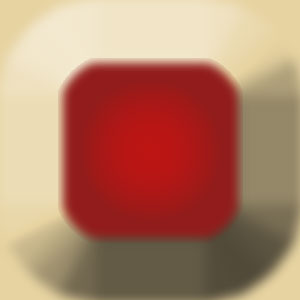 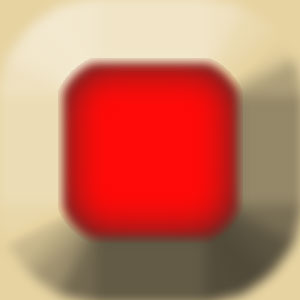 Grittier Than Dawn of the Dead....
More Truthful Than The X-Files....

The original live-action production, P.M.A.C.: When Zombies Attack!! was created as the first in a proposed series of first-class and very lively supernatural occurrences, under the direction of movie veterans Matt Rose and Chad Waters (Predator, Hellboy, Men In Black)


More than a skillful satire of the reality-tv format, this is a bizarro world of COPS.
As if your cable service suddenly tapped into hell. WHEN ZOMBIES ATTACK!! is a true event!!...

WHEN ZOMBIES ATTACK!! surpasses being skillful parody. It taps into the zombie zeitgeist of Romero and becomes legitimate horror in its own right. It’s a surprising, inventive, and muscular blend of the genres that leaves the horror fan amused, appalled, and wanting more.

© 2005-2016 Red Maverick Publishing. ALL RIGHTS RESERVED.
All logos, images, names and trademarks are property of the respective owners.